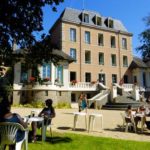 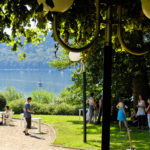 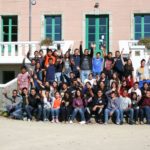 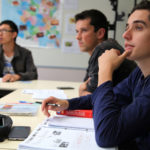 In this part of France at “the end of the earth”, yet only 1 hour by plane from Paris, we endeavour to make your learning experience one which is both enriching and fun.

The Ciel Bretagne is located in a 19th century mansion in a beautiful wooded park  with views over the   river Elorn. The school was created in 1987 by The “Chambre de Commerce et d’Industrie métropolitaine Bretagne ouest”, and is specialised in teaching French as a foreign language.  Every year the Ciel welcomes between 300 and 500 students and teachers of French from all over the world.

The Ciel Bretagne has been acredited since 2007 with the quality label, « Qualité Français Langue Etrangère » which guarantees the quality of the language courses and the school facilities.  This label for excellence is awarded jointly by the Ministry of Education and Research, the Department  of Culture and Communication and the Foreign Office.

As a member of “Campus France”,  Ciel Bretagne has, for many years, worked closely with the cultural departments of the French Embassies abroad and with many Universities and schools all over the world. Whatever your age (16 years old minimum for an individual), your profile and your level, choosing to come to Ciel Bretagne is to choose one of the best language schools in France . It is also the opportunity to discover one of the regions of France the most sought after for the quality of its environment and appreciated  for its rich cultural heritage.

A team at your service! 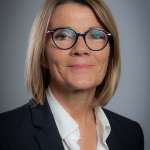 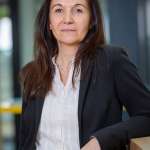 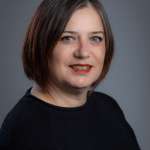 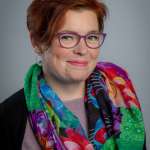 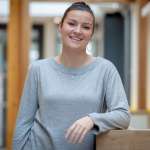