After your French lessons, for your free afternoons and evenings, here are some ideas for outings to help you make the most of Brest and the surrounding area : 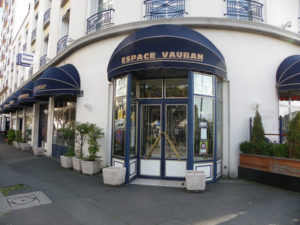 Boat Trips on the Rade of Brest : 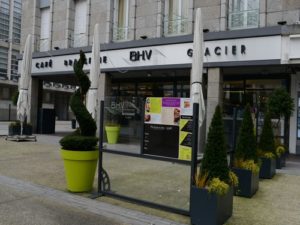 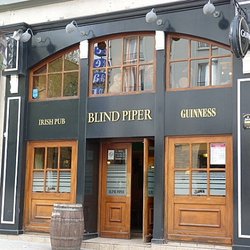 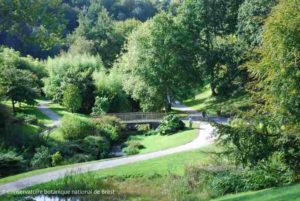