Vannes, somewhere between art and history 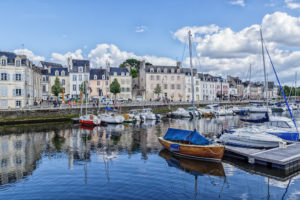 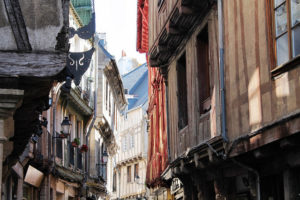 Immerse yourself in a medieval world where land and sea intermingle !

Throughout its two-thousand-year history, the town has been reaping the benefit of its privileged, sheltered location in the Gulf of Morbihan, first developing its commercial port activities, then later its leisure port.

The medieval heart of what was once the city of the Veneti bears testimony to its past as the main capital of the dukes of Brittany. Its picturesque architecture, with little narrow streets bordered by half-half-timbered houses, simply invites you to go for a stroll.