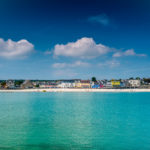 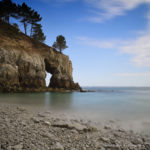 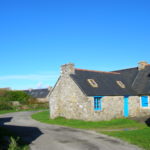 From the southern Cap de la Chèvre to the northern Pointe de Pen-Hir, the landscapes are stunning. The beach of Île Vierge in Morgat is considered as one of the world’s nicest beaches.

The famous Tas de Pois at the Pointe de Pen-Hir are next to the alignements mégalithiques de Lagatjar (alignment of standing stones), listed as Monuments Historiques (National Heritage). In Camaret-sur-Mer, the 17th-century Tour Vauban (Vauban tower) is listed as UNESCO World Heritage Site.

At the entrance of the Peninsula, the 515 meter-long bridge of Térénez, opened since 2011, is another unmissable piece of architecture.